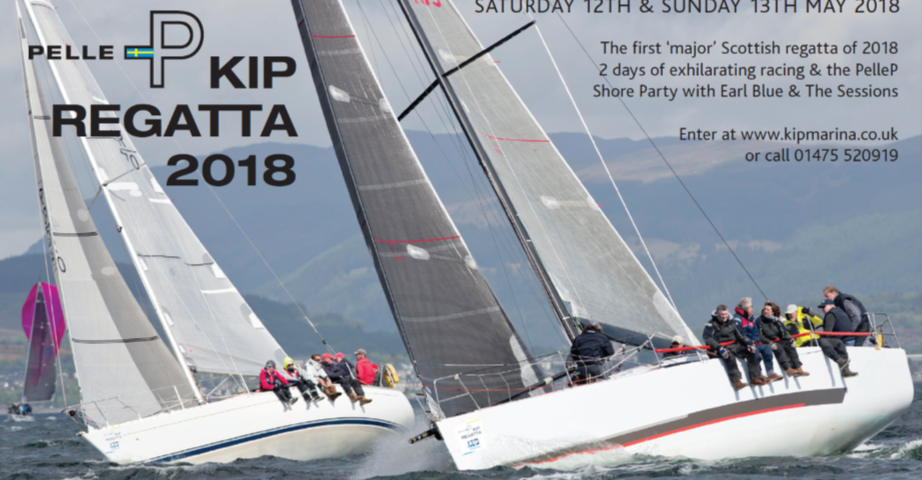 The Pelle P Kip Regatta took to the water from Kip Marina with boats and crews arriving from all over the UK and Ireland to take part in the first major regatta of the Scottish sailing season.

The Pelle P Kip Regatta is sponsored by Pelle P, the Swedish clothing company based on the lifestyle of Pelle Petterson and his accomplishments as a top-level sportsman. Pelle’s sailing career has given him two Olympic medals and dozens of World Championship medals in sailing races. He is a two-time challenger in the America’s Cup and the talented designer behind the iconic Volvo P1800 sports car famous for being driven by The Saint on TV! Adding to this list is a cutting edge design of golf putter that was on show ashore during the regatta.

The Pelle P sponsorship, now in its second year, continues to add excitement to Kip Regatta and an increasing array of prizes for the winning boats and crews including class prizes and high quality Pelle P sailing jackets for the overall winners.

Royal Western Yacht Club under commodore Ross Lang and his race team, headed by Principle Race Officer Rob Brown, provided excellent racing throughout the weekend with closely fought contests across many classes. Both RWYC & Kip Marina would like to thank the many volunteers who officiated during the event on various boats and ribs and without whose help it would not be possible.

The results from each class are as follows;

On the shore side, Saturday night’s Pelle P Party in The Chartroom saw the biggest attendance yet as crews and spectators enjoyed an incredible atmosphere thanks to the live music from Earl Blue & the Sessions plus the popular Street Food being served on the patio.

Sunday’s prize giving was well attended, with the prizes presented by Annika Lidkvist, Export Manager of Pelle P, who had flown in specially from Sweden to support the Regatta.

Heath Gairns, Marina Master at Kip Marina said, “The Pelle P Kip Regatta was a fantastic success again this year and we would like to thank Pelle P for their sponsorship. We would also like to thank Royal Western Yacht Club for their race management, all the staff here at Kip Marina and of course the competitors who all combined to produce an outstanding regatta and a showpiece event for sailing in Scotland – see you next year!” 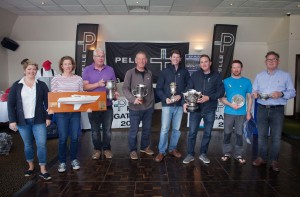 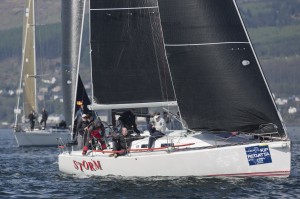 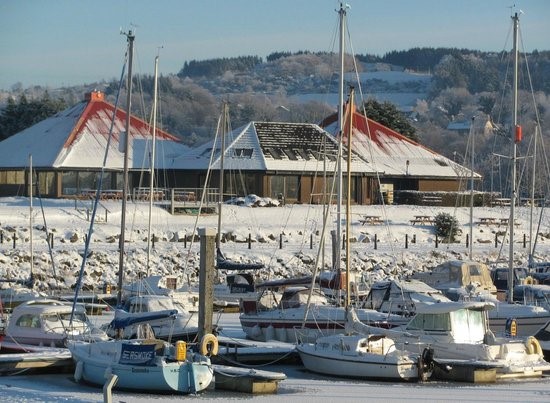 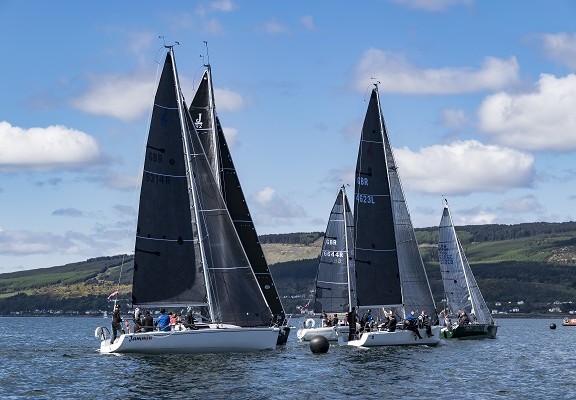